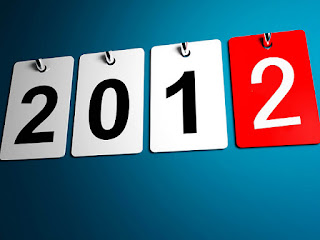 This is pretty much the end of my blogging year, as I am off to China in a few days. I have never been there (although my sister has lived in Beijing for ten years), so that should be an exciting and different (and freezing) Christmas holiday.

I will likely read a bit on the journey, so I expect that I'll end the year with somewhere around 110 books finished. This is a big drop in numbers from 2011 (171 books), but in 2012 I had an almost bookless month travelling in the UK and France, and also a conference paper to prepare, with lots of not-counted-and-not-much-fun books being read early in the year.

Fiction came in at 93 books; non-fiction a paltry 11. E-books (71) whipped tree-books (33). Re-reads accounted for 9 titles. If I break down fiction, I have 26 books of the literary sort, and 56 all somewhat lighter (crime, mystery, action, espionage, historical fiction, etc.). 11 were really meant for children or young adults. Only 5 books were translated from other languages (very poor). 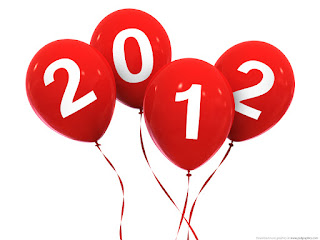 And my top reads? I have ruthlessly omitted re-reads (sorry, Georgette Heyer) and books I haven't yet reviewed (in this category, I loved Mary Norton's The Complete Borrowers and Cassandra Parkin's outrageously funny Lighter Shades of Grey: a (very) critical reader's guide to Fifty Shades of Grey) [and, no, I haven't read the original].

Joanna and Ulysses - May Sarton {REVIEW}

The Blood of the Vampire - Florence Marryat {REVIEW}

The Best of Everything - Rona Jaffe {REVIEW}

Diary of a Nobody - George & Weedon Grossmith {REVIEW}